Coventry: City-Specific Listening is the result of a year-long search for music recordings that include the word ‘Coventry,’ either within track titles or artists’ names. Eschewing the convenience and portability of MP3s, I have focused on physical formats only, resulting in a piece that celebrates the tactile nature of the 7”, 12” LP, CD, CDr and compact cassette. A table and shelving unit, painted Coventry Blue, (a colour by Valspar®) makes accessible the aforementioned formats from which a compilation tape, titled COV C60 has been recorded.

To date the Coventry collection consists of the following:

The Coventry Automatics AKA The Specials, Dawning of a New Era, Receiver Records Limited, 1993 (LP)

This project is commissioned by Artspace, Coventry as part of their City Arcadia programme 2015/2016, with funding from Coventry City Council and Arts Council England. Curators Laura Elliott & Michael Mayhew. 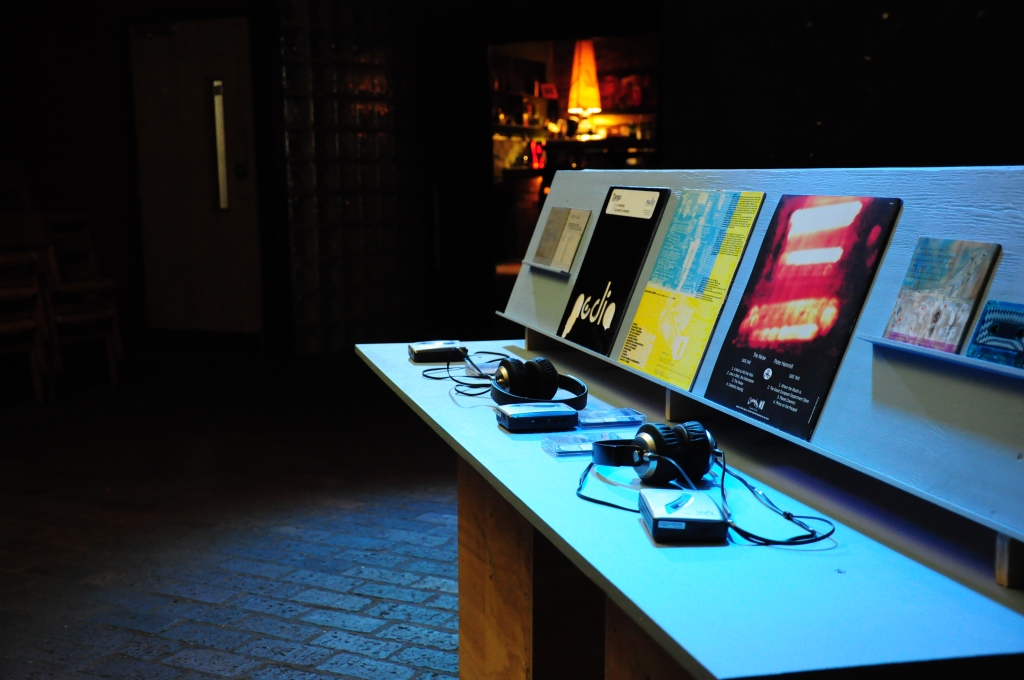 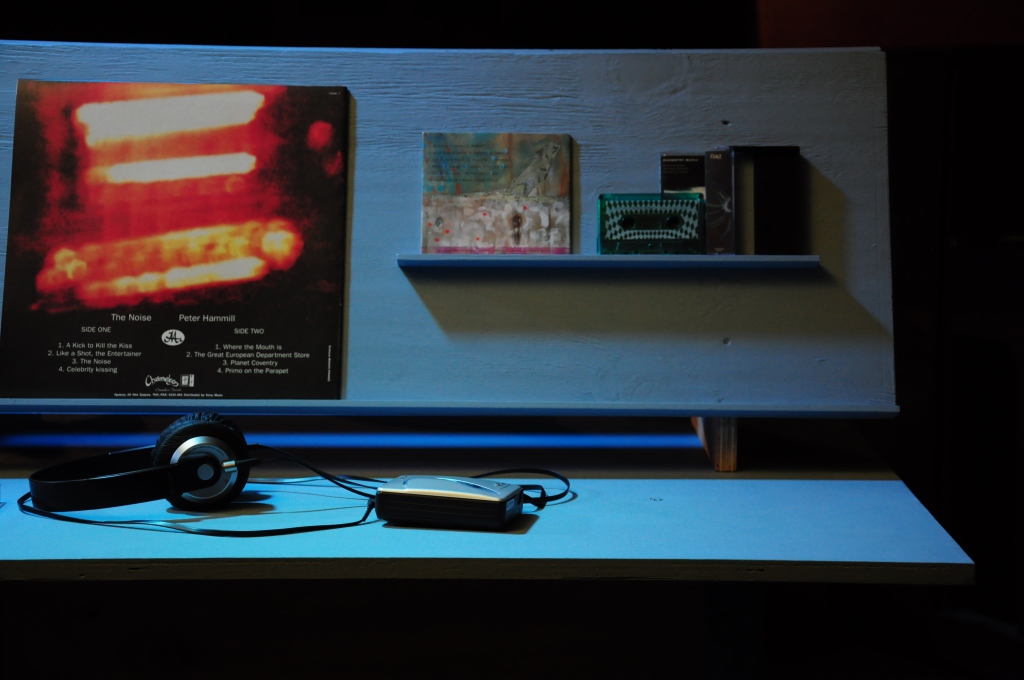 My Cov 15 chart as published in the June 2016 issue of The Wire magazine. 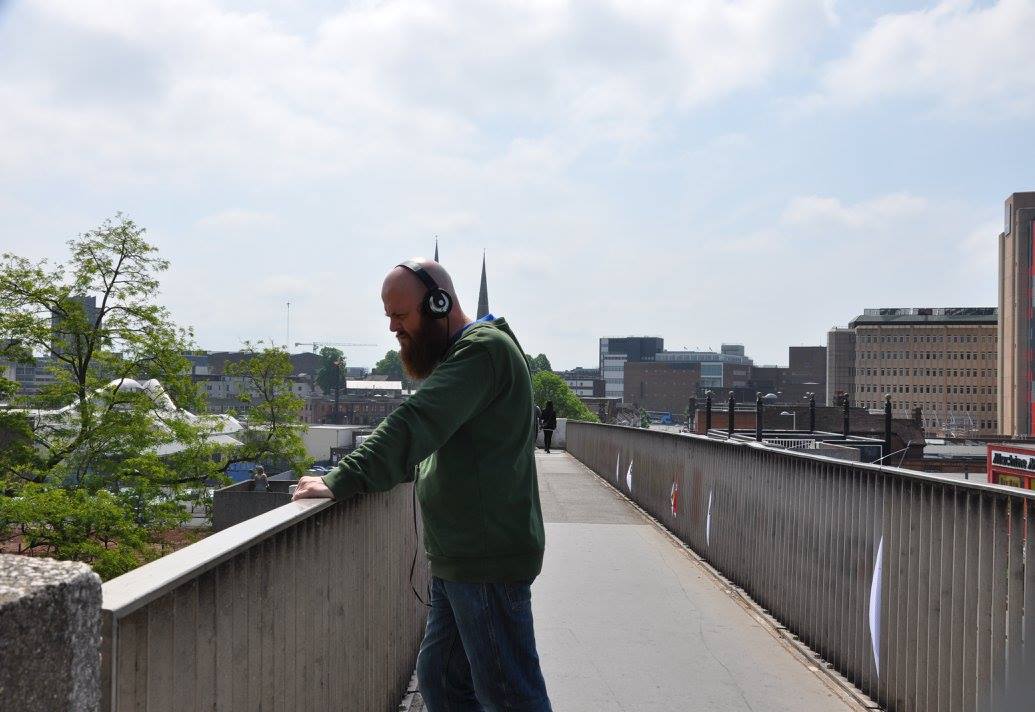 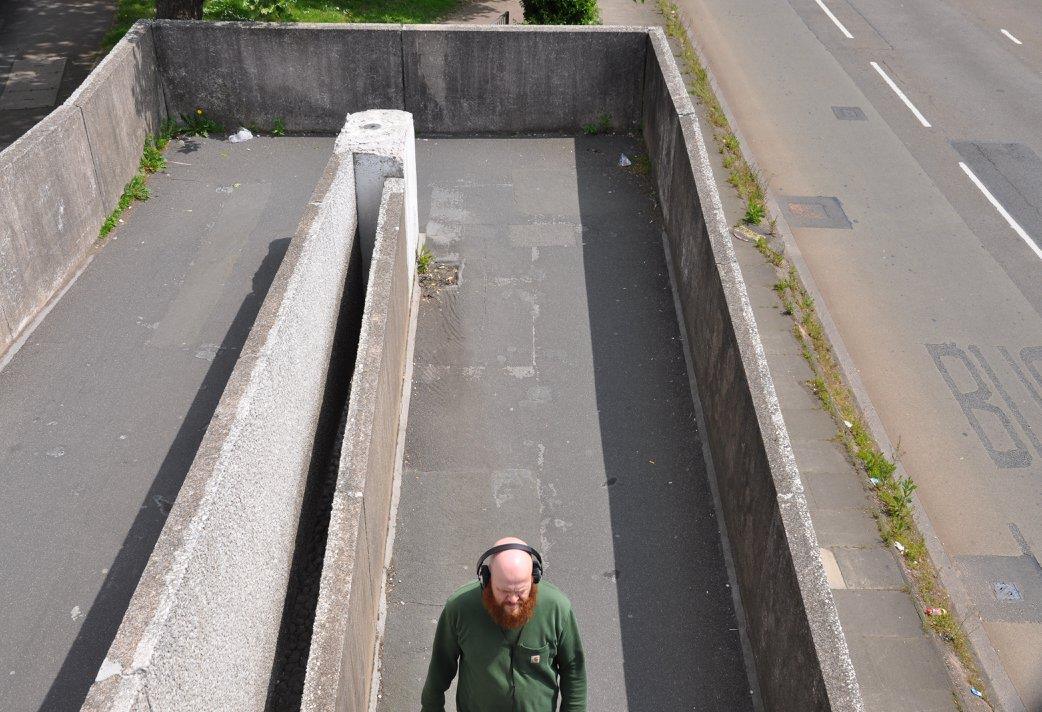 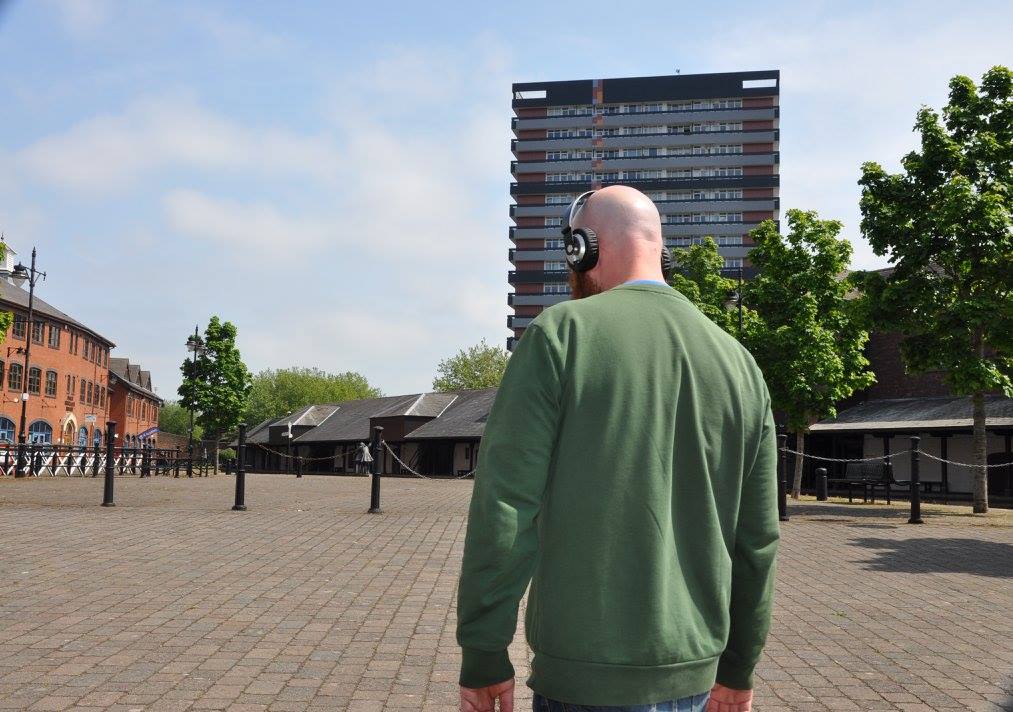 Below is the COV C60 tracklisting: